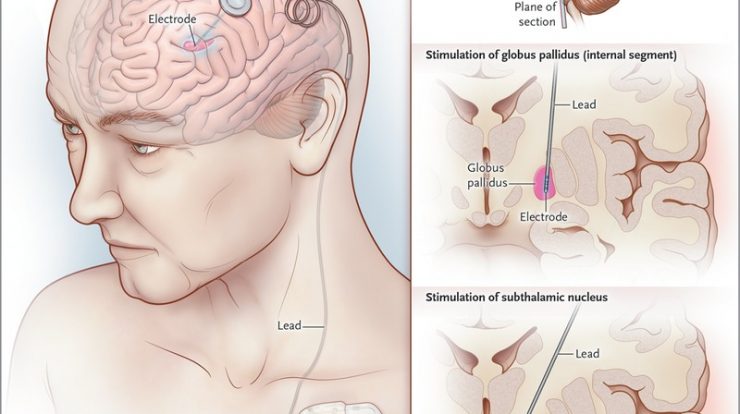 As I begin my journey to have Deep Brain Stimulation surgery to help alleviate my Parkinson’s symptoms, I thought it would be good to keep a journal of all the ups and downs along the way.

I’ve been battling Parkinson’s Disease since I was about 30 years old, and I am currently at stage 3 progression of the disease. At this stage, medications don’t work as expected and side effects like dyskinesia and dystonia have become more painful and intense.

While Deep Brain Stimulation is risky and highly-invasive brain surgery, I’m at the point where Parkinson’s is seriously affecting my quality of life. Walking has become difficult, and I have severe on-off phases throughout the day, leaving me exhausted and unproductive. In the past few years, I’ve had to quit several beloved activities, and my worldview has become smaller as a result. I’ve weighed the risks and benefits, and I’ve decided it’s worth it for the chance at a much better 40-50 years I may have ahead of me; Parkinson’s isn’t fatal, and there is still a lot I want to do.

I had been contemplating Deep Brain Stimulation for quite some time, but it was only in the past couple of years that I became serious about it. The severe side effects of my medications have already lead me to leave business school, stop my community activities, and think smaller about life in general. The surgery used to be considered a last-ditch effort to alleviate symptoms (but not cure the disease), but for people under 40 it’s seen as a good option early on so that I could continue working, going to school, traveling, being involved in hobbies, and maybe even jumping back into community activism.

In November 2017, I had a consultation at my clinic, the Swedish Neurology Institute in Seattle. I was told that, yes, I did qualify for DBS and that I was physically and mentally (cognitively and emotionally) fit for surgery. However, there were a couple of hurdles that stopped me from booking a surgery date in February of this year.

A bit of background

There are two targets in the brain for DBS, the subthalamic nucleus (STN) and the globus pallidus internus (GPi). Because of my severe dyskinesias, my neurologists recommended the GPi target. Great, let’s do it. But wait… the DBS device being used right now is the same that’s been used for 25 years. Thanks to patent laws and tough FDA regulations, Medtronic has had a complete monopoly over the technique in the US. There is new tech now available from companies Abbott and Boston Scientific, both of which use a thinner multi-directional lead (causing less brain damage during surgery and fewer side effects), and with a longer battery life. But… this technology is only approved for the STN target in the US.

Bevause of the health system in the United States, if I wanted to have the newer devices used for GPi, it would be an off-label procedure and my insurance wouldn’t cover as much of the surgery. The surgery with the old device would cost $500,000, and I would pay about $12,500 out of pocket. The off-label surgery could cost me tens of thousands more.

Through my research, I discovered that the new device from Abbott is pretty popular in Europe and surgeons have been performing the GPi-targeted surgery with it for about five years. Ok, this is great. Is this an option for me? Well, it so happens that my wife, Rosaline, works for a major Dutch company. At around the time I began considering DBS, a perfectly-timed job offer came from the company’s headquarters in Amsterdam. They would sponsor her, and as her spouse, I would also get full health coverage under her policy. Under her health plan, which would cost about €200 per month, my total out of pocket for the DBS surgery would be €300!

A slow pace of life with consistency and low stress are musts for people with Parkinson’s. Instead, I chose to throw my life into the chaos of living in a new country, with lots of unknowns, the stresses of learning my way around, and without knowing anyone but Ros, all for the possibility of having a better outcome than in my home county. Because, you know, #yolo.

This is the story of how I try to get my life back. I promise it will contain drama and thrills, and from time to time, hilarity will ensue. Sign up for my e-mail newsletter to follow my journey. 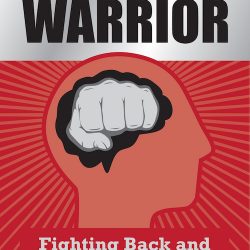 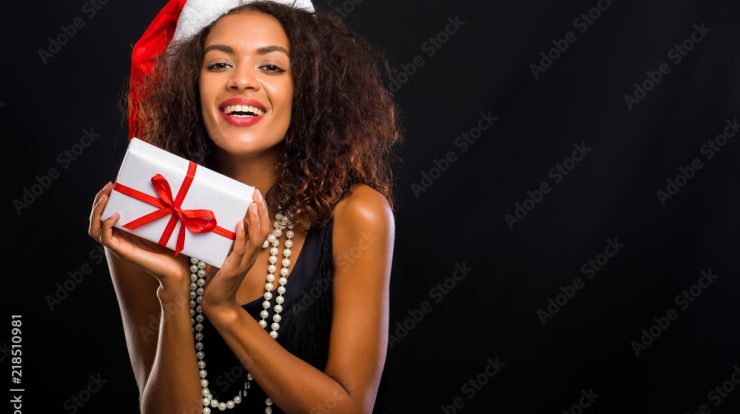 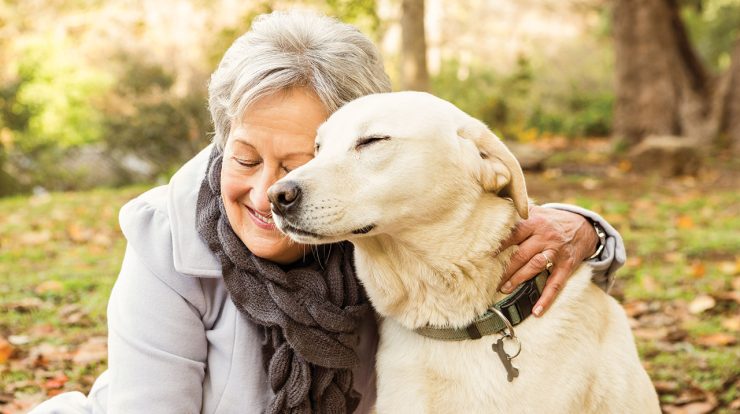 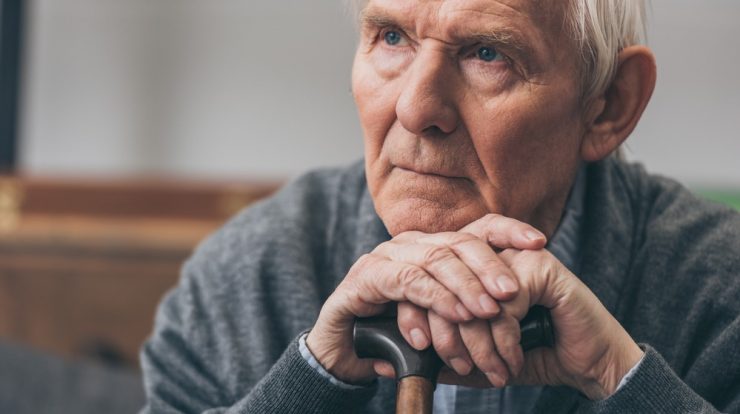 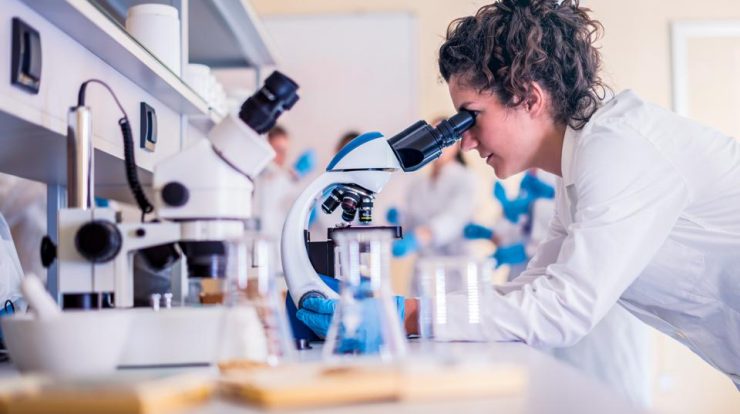 Recent Breakthroughs in the Treatment of Parkinson’s Disease 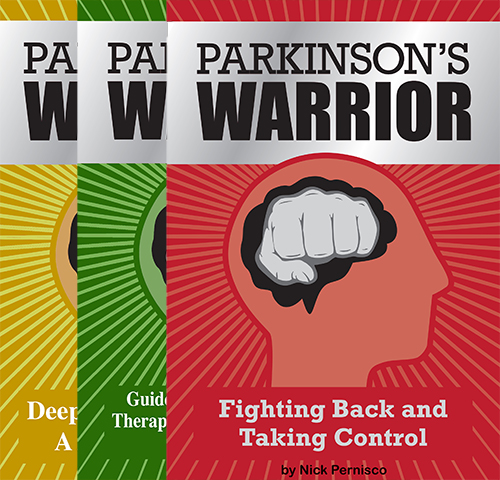 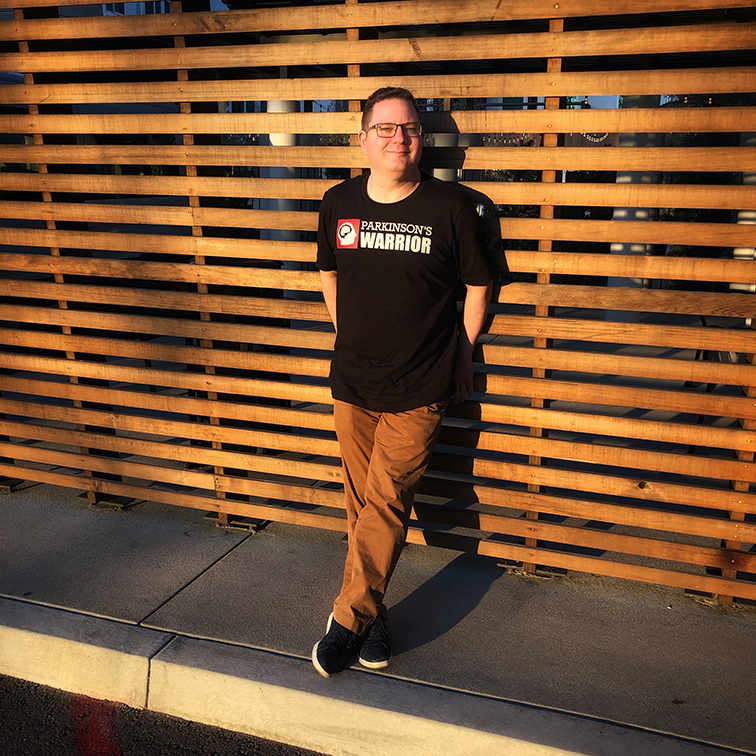